I Am Me, Not My Story 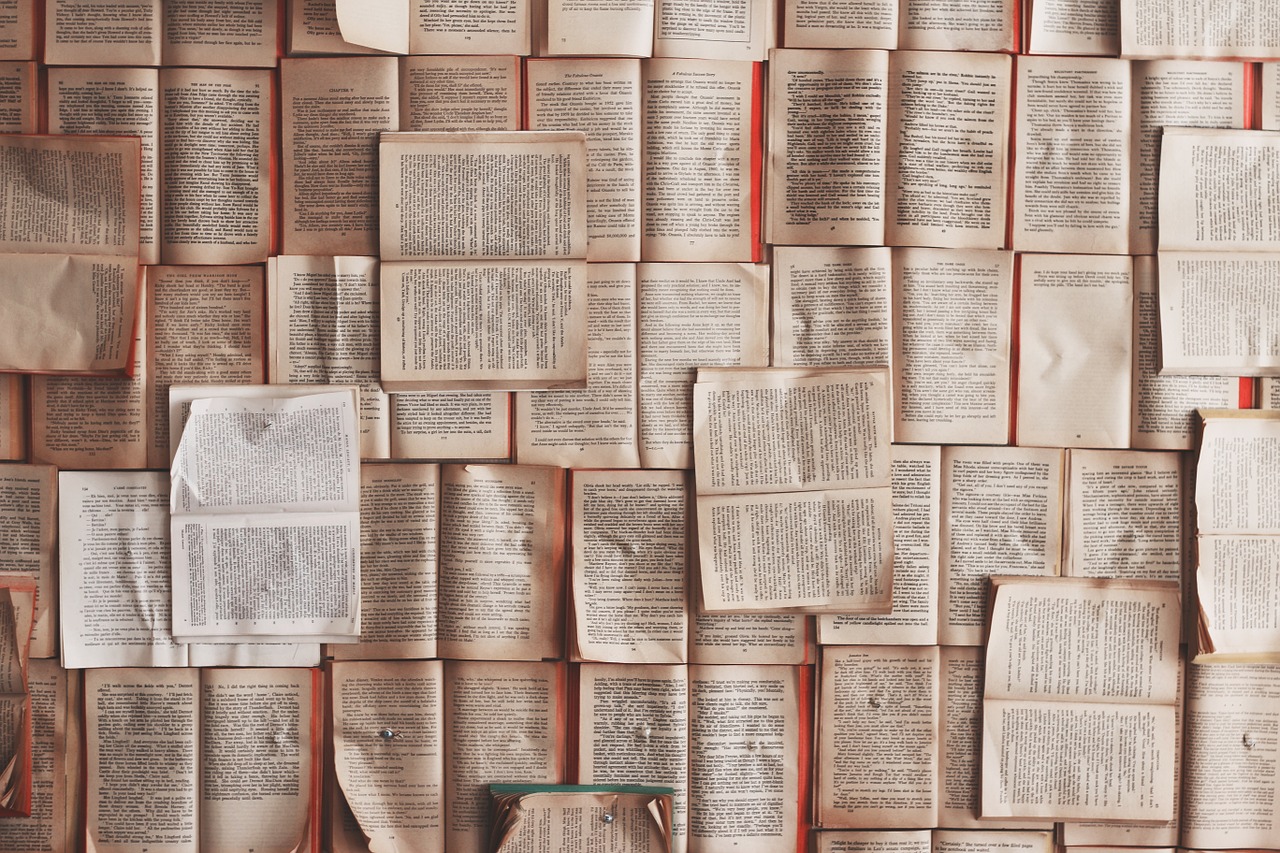 I was looking through my journal from last year.  I’ve told you before that last year wasn’t a happy time for me, but seeing my words–reading my anguish and despair–made me feel something that I didn’t expect to feel, gratitude.  I was filled with gratitude, not necessarily for the events and reasons for my anguish, but for the growth that has taken place to bring me from those moments to where I am now.

There are many people who upon finding out who my dad is (I told y’all I still say is cause speaking of him in the past tense doesn’t feel right), throw many assumption upon me.  If I’m honest, I have relatives who throw those same assumptions–which I find strange as they know of the hurdles my immediate family went through to get to where my dad eventually led us.  The assumptions always contain the same theory–my life has been great, easy even.  Even today, my life must be great with no real struggles or difficulties.  The truth is that my life has been full of difficulties.  I will admit that there have been some great moments and times, but those moments don’t by any means negate the strife.  When I’ve shared my story with others, they are often left shocked and they usually say the same thing, “I would have never guessed.”  That only fuels my belief that there is no way to know a person’s life by looking at the surface.  It’s one of the very reasons I’m so fascinated by the other mere mortals and their stories.  We all have a story and I believe with everything that I have that we are meant to share those stories to help one another.

In saying that though, I recognize that there is a tendency to tell one’s story so much that one begins to identify with their story.  One begins to see themselves as nothing more than the details and events of his or her story.  I fell into that trap for a long while.  I think a lot of my journey through this last year was about me releasing my identity with my story.  I became so wrapped up in the tragic things that happened to me that I felt that that was all there was to me.  I repeatedly told the tragic events of my life to the point that they became my identity.  My answer to the question, Who are you? was This happened to me and that and this and this then that and some more.  I couldn’t see those things as simple external conditions that had no bearing on who I was.

I don’t know when things began to shift for me, but I know they did.  I realized recently that I was no longer identifying with my story when I posted a Throwback Thursday photo of my beloved deceased Maltese, Snowball.  A friend asked me if he’d died and I told her yes.  I then relayed the details of things–how he passed 2 years after my dad and my divorce and a year after the passing of my grandfather.  My cousin jokingly referenced the movie Life with me.  He referenced the scene where Eddie Murphy’s character Ray reads the letter from his fellow inmate, Pokerface.  His mother’s neighbor writes him detailing all of the tragic things that have happened since he became locked up.  The letter is full of tragedy.   His cousins, sister, parents and even his dog died. It was funny in the movie, but in real life, not so much?  Yet I laughed when my cousin went there–and not to mask my pain–but because I genuinely found it funny.  That’s when it hit me.  I no longer identify with those things.  Those things no longer define me.  I have moved past needing to anchor myself with those events.  To think, for a long time, I would tell people I was a bad country song.  I even found some honor in that.  I’m truly grateful to be beyond those days and that line of thinking.

I have been speaking at Sarcoidosis events for the past 7 years and last year was the first year that I didn’t enjoy myself. The event itself was lovely.  However, I didn’t enjoy myself because I’m required to share my father’s Sarcoidosis “story.”  I don’t enjoy telling it any longer because I feel like it doesn’t do my father any justice.  It’s not his story.  Yes, he had some experiences with the disease.  However, I no longer wish to reheat the same soup year after year.  His life was so much more than his illness, the hospitalizations, allergic reactions to medication and his ultimate death.  The short of it is that he’s not that story.  So I have to stop telling it.  I have to stop telling it for him and for myself.  It no longer serves.

If you’re not already in a space where you recognize that you are not your story, the sum of your parts of your life, I hope you are on your way. My wish for you is that you can see that whatever has happened is already behind you and does not necessarily dictate where you can go.  And it’s ok if you’re not.  I wasn’t for a long time. But I’m so thankful I am now.

Something changes every time I think I get myself figured out. So I'm not sure I can narrow it down to an exact science to tell you who I am. But, here's what I can tell you. I'm a mother. I'm a lover. I'm a writer. I'm a friend. I can be nerdy, funny, angry, happy, and a host of other emotions. And I also happen to be the only child to the late Bernie Mac. And there's even more to discover. In short, I'm just little ole' me.

One thought on “I Am Me, Not My Story”